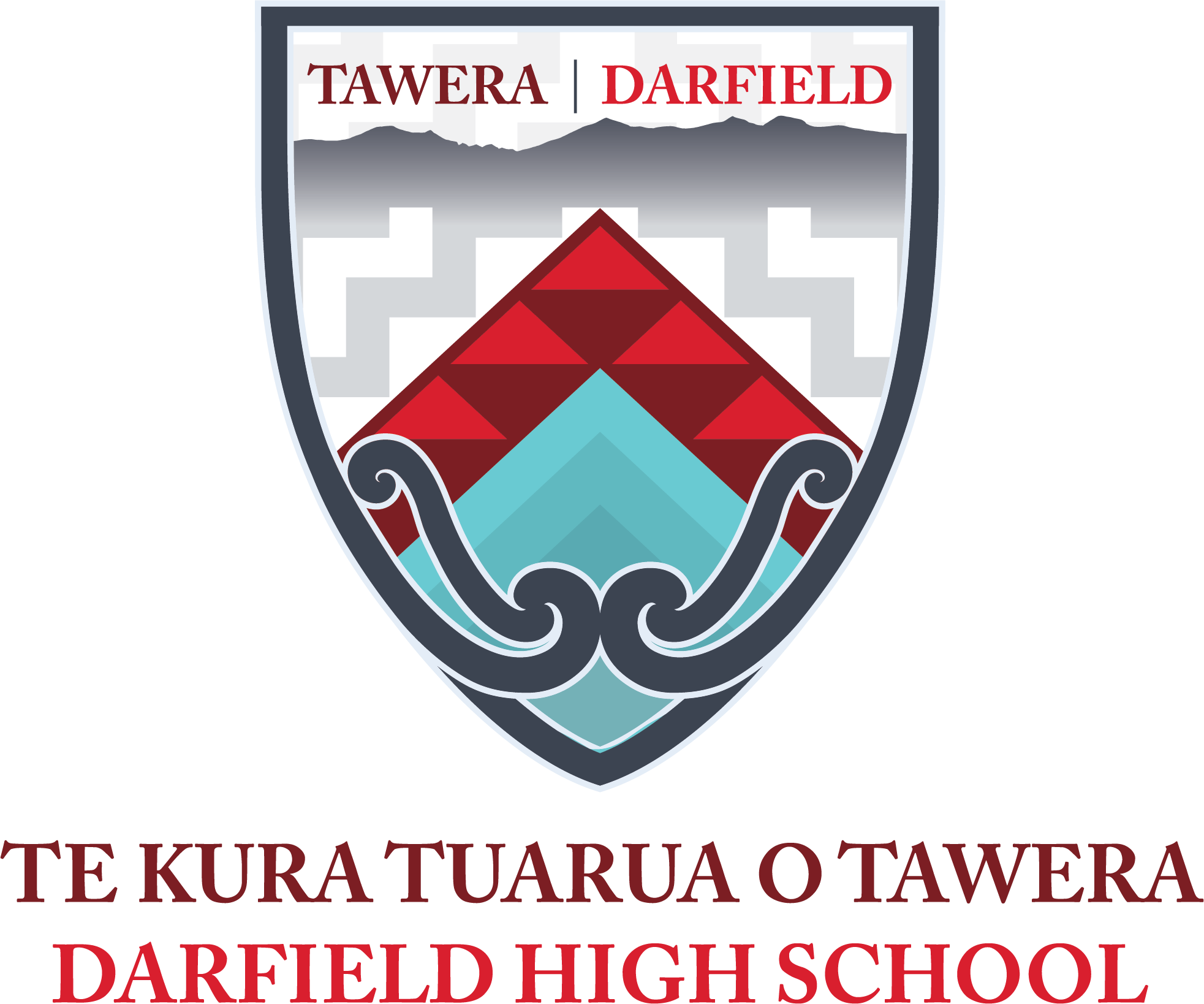 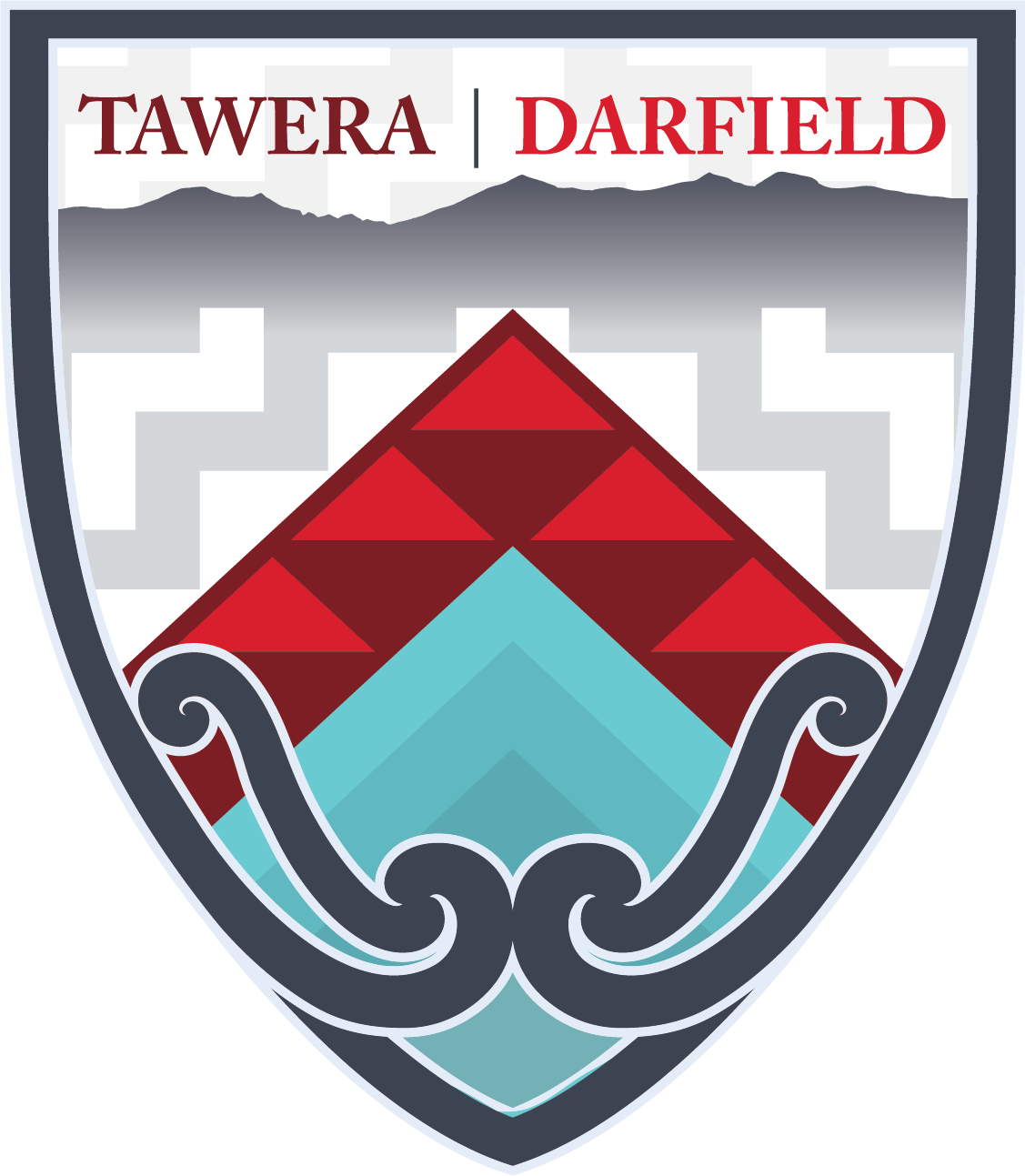 Kia ora. Nau mai, haere mai, ki Te Kura Tuarua o Tawera – welcome to Darfield High School. Here, you’ll find a pleasing blend of traditional and contemporary. Some “old-fashioned rural values” mean practical and polite students with ‘can-do’ attitudes and great community support, mostly taught in single classrooms. The school’s values and curriculum are  contemporary and holistic, with as much regard for developing our students’ capabilities and values as their qualifications.

Here, you’ll be welcomed into our community and supported to grow as you.

Our values have recently been developed and are taking shape. They complement each other to create a culture that you will enjoy and thrive in.

Te Kura Tuarua o Tawera|Darfield High School is a co-educational Year 7 to Year 13 school. The school was established as a secondary school in 1951. It is the only secondary school in the area, bounded by the Waimakariri River to the north, the Rakaia River to the south, Christchurch to the east, and the Southern Alps to the west. The school serves a rural community of small towns and the neighbouring countryside. Most students from the contributing primary schools – Darfield, Glentunnel, Greendale, Hororata, Kirwee, Sheffield, Springfield, West Melton and Windwhistle – enrol at Darfield High School in Year 7. “At Darfield High School, we’re small enough to know our students well and large enough to be able to offer a wide range of opportunities. We pride ourselves on the relationships our staff and students build, our rural qualities and the great things our graduates go on to achieve”

Whenua Kura|Darfield is located on the Kā Pākihi-whakatekateka | Canterbury Plains, in Te Waipounamu |the South Island of New Zealand, 40 km west of the city of Ōtautahi | Christchurch. It is a town of about 3000 residents, although this is increasing quickly, at the centre of a large agricultural district. We’re a 30-minute drive to an international airport, 30 minutes to the nearest ski field and 75 minutes to Arthur’s Pass National Park.

Māori and Mana Whenua
All of Darfield High School’s enrolment zone falls within the takiwā of Te Taumutu Rūnanga, based at Ngāti Moki Marae, Taumutu. While Te Taumutu Rūnanga and Te Ngāi Tūāhuriri (traditionally based at the Kaiapoi Pā) have shared interests in the DHS area, Te Taumutu is recognised as the kaitiaki of the educational institutions in the district.
The Malvern area is situated within a traditional network of Ngāi Tahu settlements and mahinga kai areas spread across the central part of Kā Pākihi Whakatekateka o Waitaha (the Canterbury Plains), which are of particular significance to Ngāi Te Ruahikihiki, as well as Ngāi Tūāhuriri. This network played an important role in traditional lifeways and remain significant to the heritage and ongoing identity of manawhenua. These places include numerous wāhi tapu and wāhi taonga such as pā (fortified villages), kāinga (villages), urupā (burials), ara tawhito (trails) as well as mahinga kai. Collectively, these places, along with their associated creation, migration and settlement traditions, form a cultural landscape which reflects the ongoing and enduring relationship Ngāi Tahu have with the land.
Of particular importance to this network were the travelling routes leading over Kā Tiriti o Te Moana (The Southern Alps) to Te Tai Poutini (the West Coast) which allowed the trade of valuable resources such as pounamu, which was a precious taonga to Ngāi Tahu.
The numerous mahinga sites spread along this journey were an integral part of this network in facilitating movement between the coasts while also providing important seasonal food sources.
Further information on our mana whenua, Te Taumutu Rūnanga, can be found on their website.

“At Darfield High School, we’re small enough to know our students well and large enough to be able to offer a wide range of opportunities. We pride ourselves on the relationships our staff and students build, our rural qualities and the great things our graduates go on to achieve” 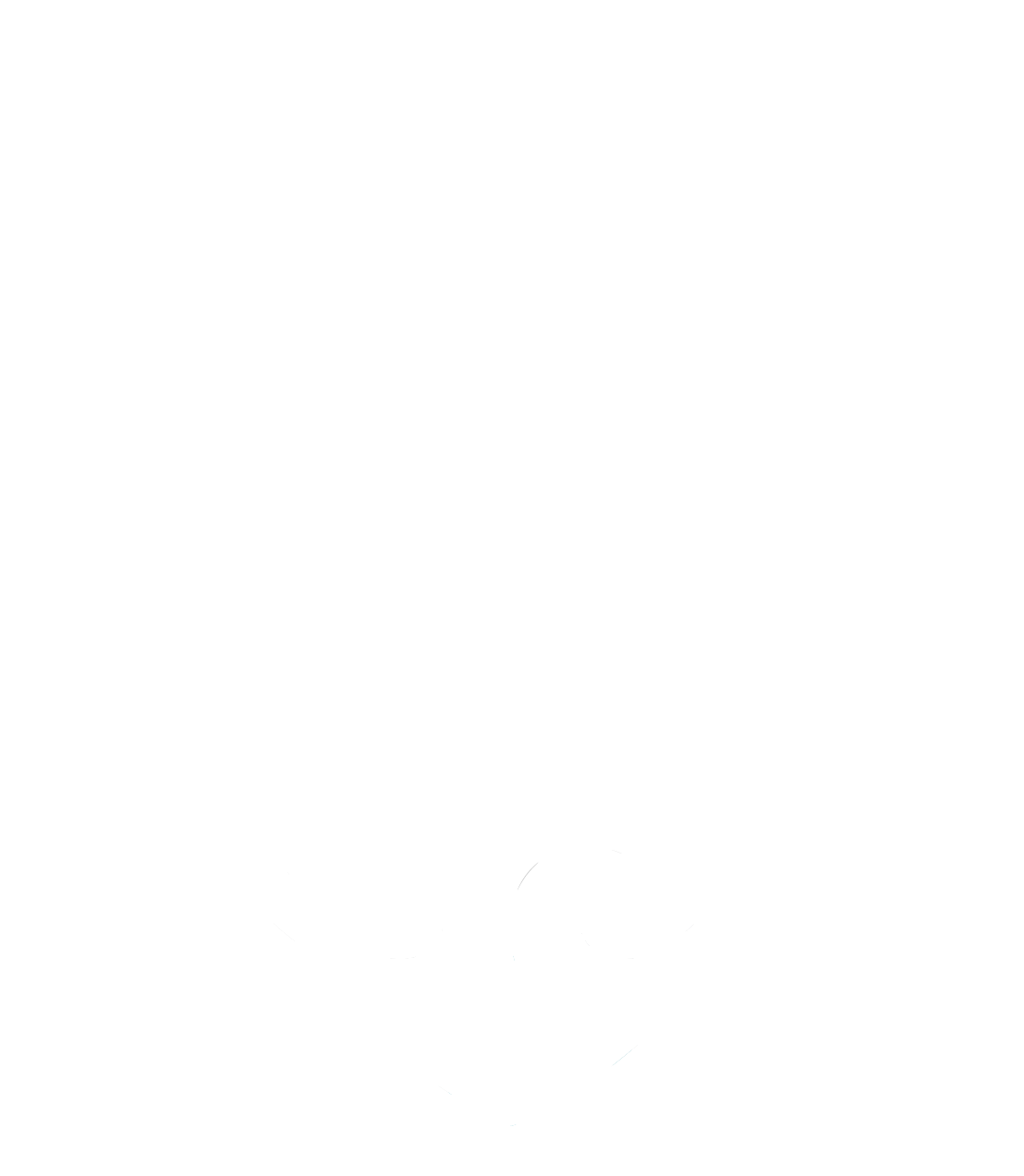